Our ambition is to put into light the work of designers we believe in by creating synergies between their creativity and the best craftmenship in Europe. We are also accountable for enhancing these creations, by bringing these influences into a coherent collection, creating a unique aesthetic mixing tradition, modernity and discret elegance. 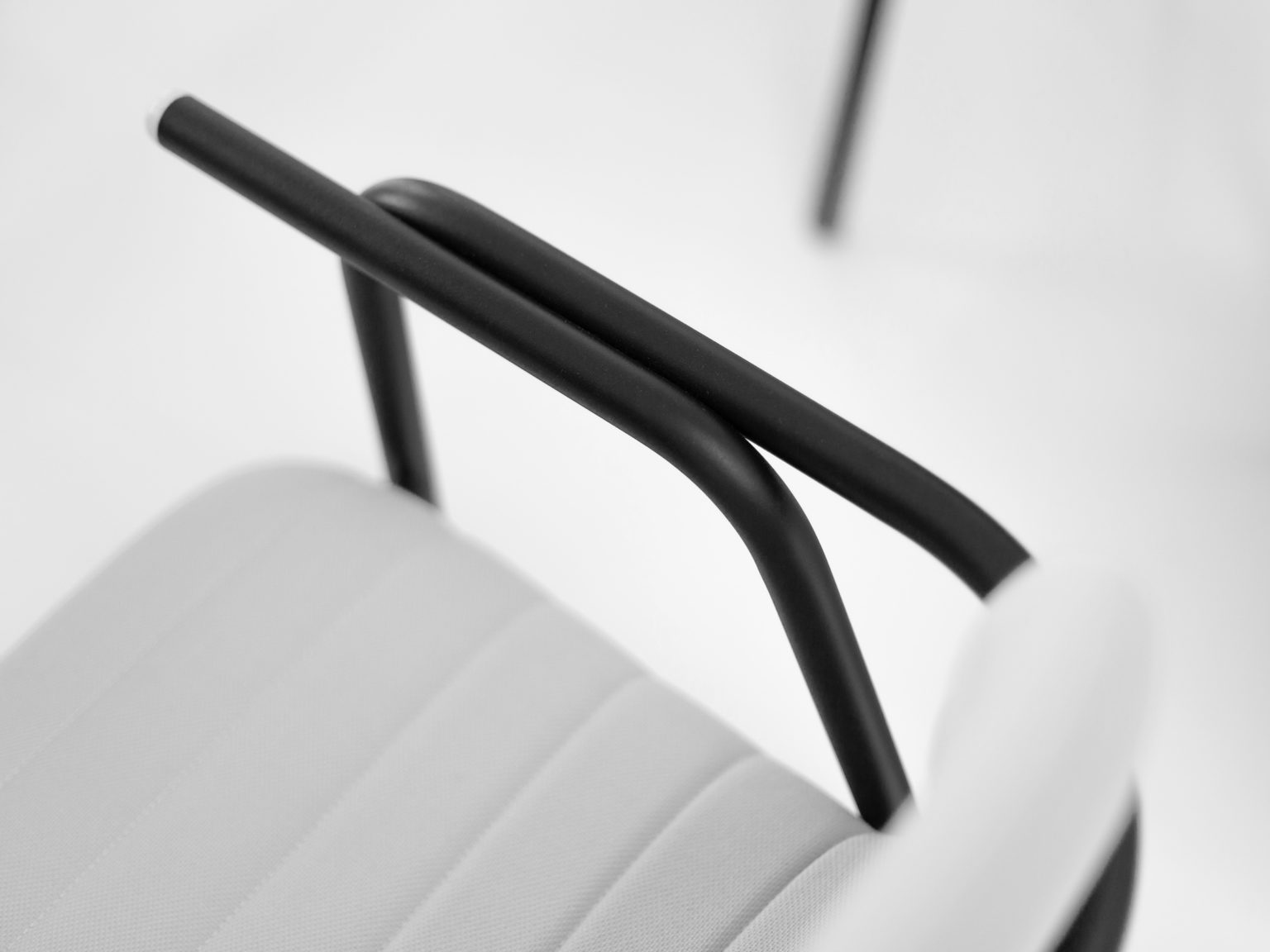 Today it’s our duty to manufacture long lasting pieces that will travel through generations. We strive for simple designs that will cross fashion and high quality standards because it’s the only way we believe we can work ethically. 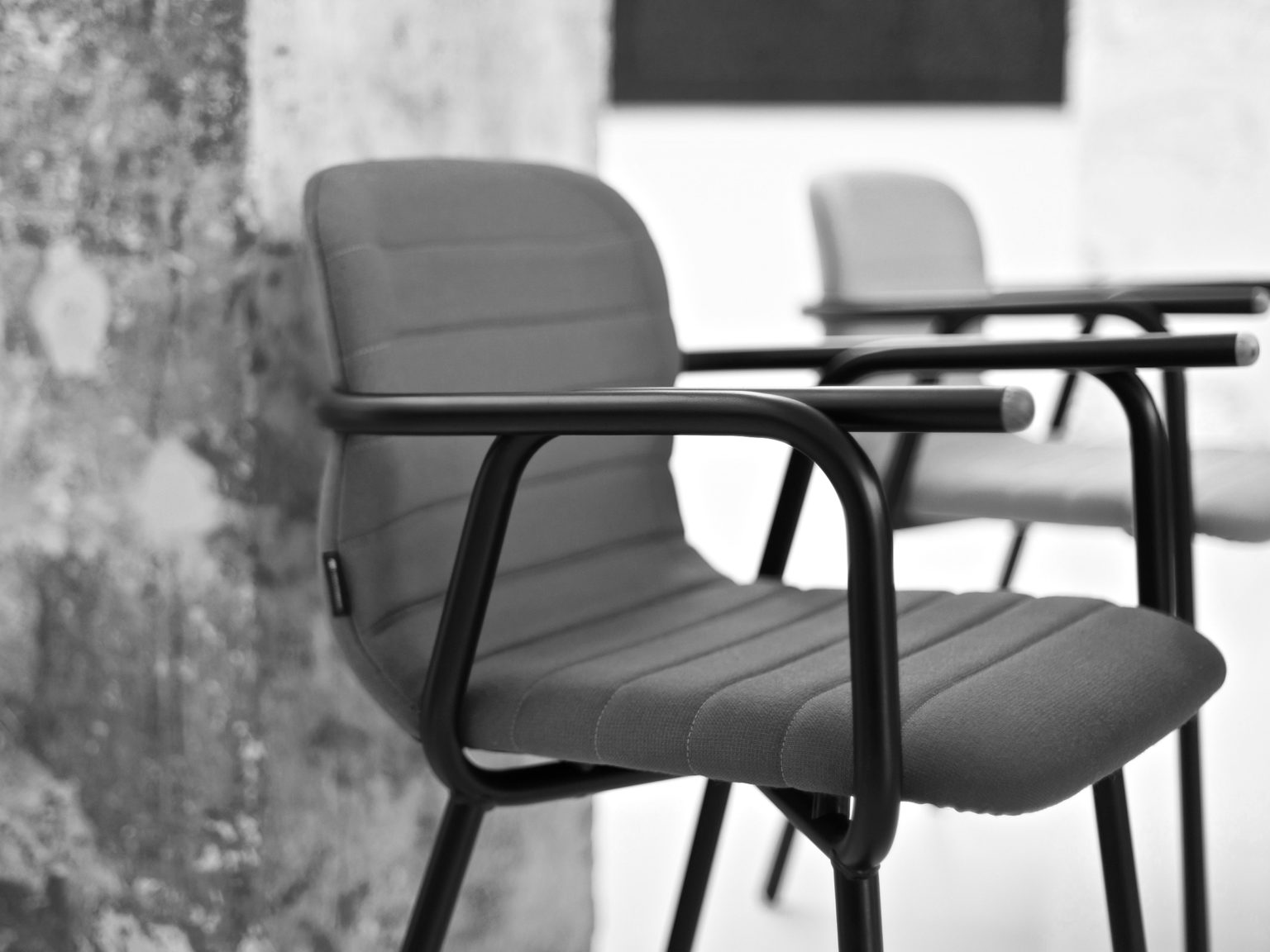 After several lives in high tech and mass retail, David Haymann decides to change life and turn himself into creation. In 2010, during a journey in Rio, he discovers the work of Sergio Rodriguez and the elegance of Brazilian design. Back in Paris he realizes a few new brands have emerged and decides to be part of this emerging new « French touch ».
In 2012 after looking for emerging talents, he finally meets with Toni Grilo , a common friend based in Brazil introduced them, and decides to create Haymann Editions with the vision to bring a modern luxury furniture brand in the long tradition of the french « ensemblier ». A collection that would reflect the so called « French elegance » mixing styles, influences and materials, as women do with fashion. 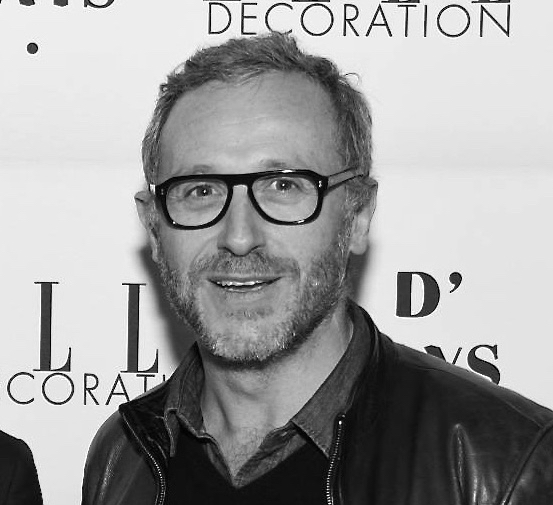 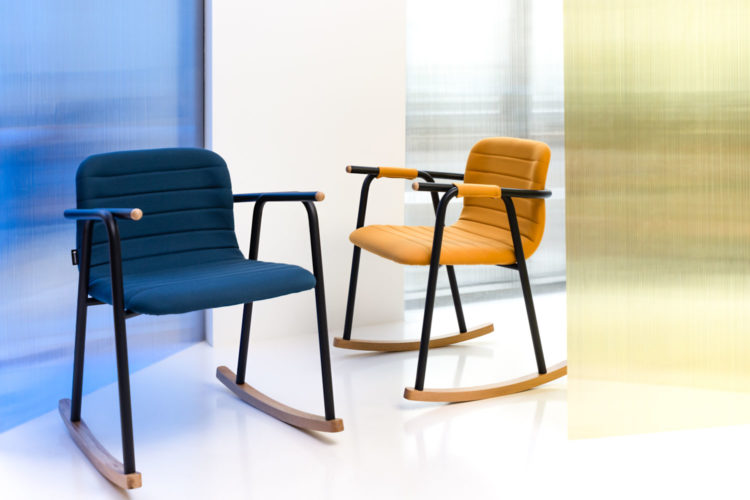 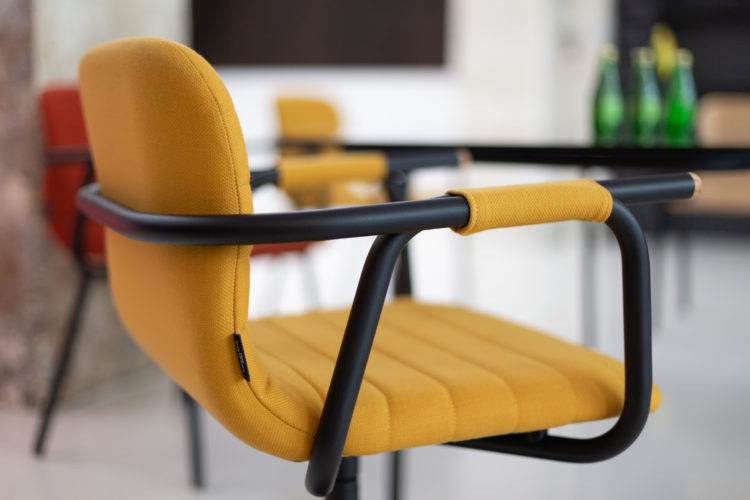 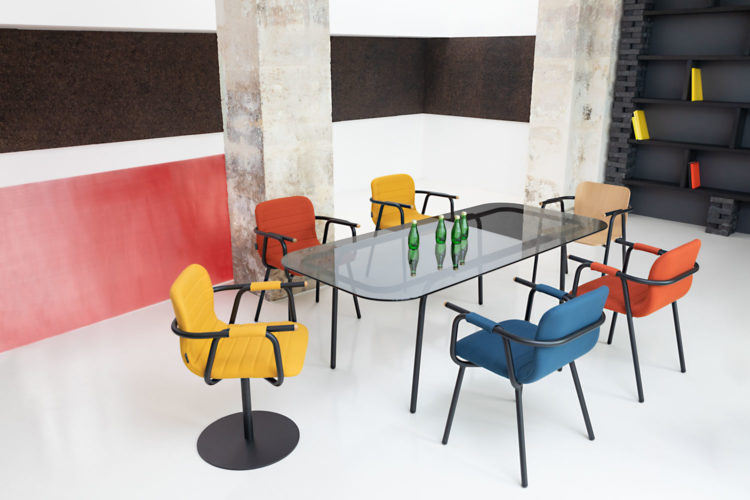 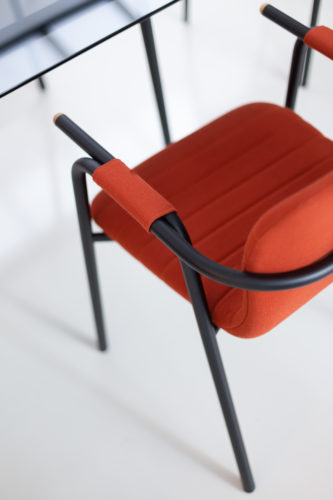 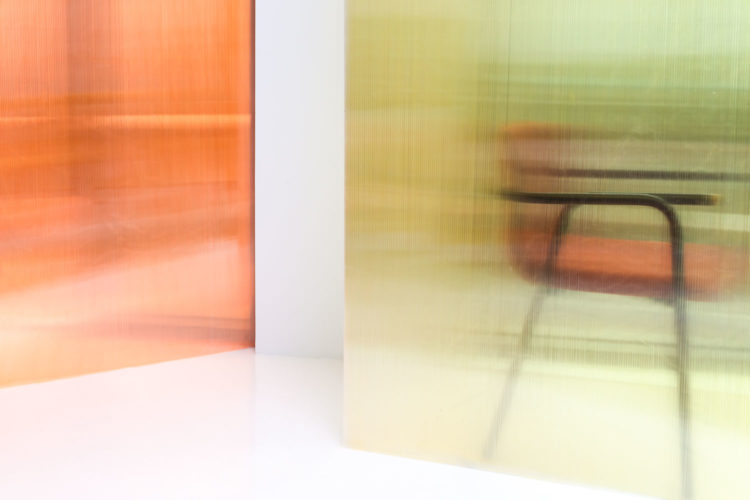 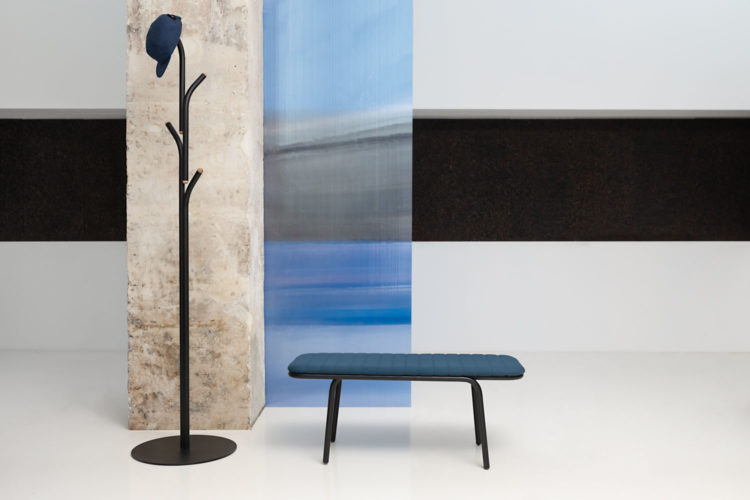 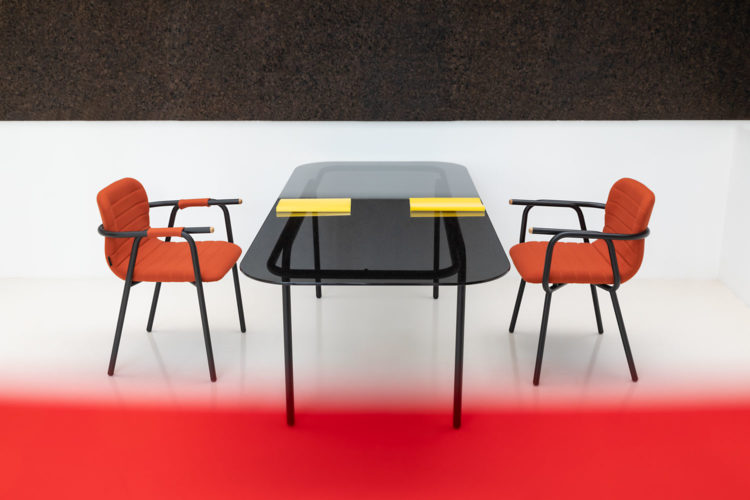 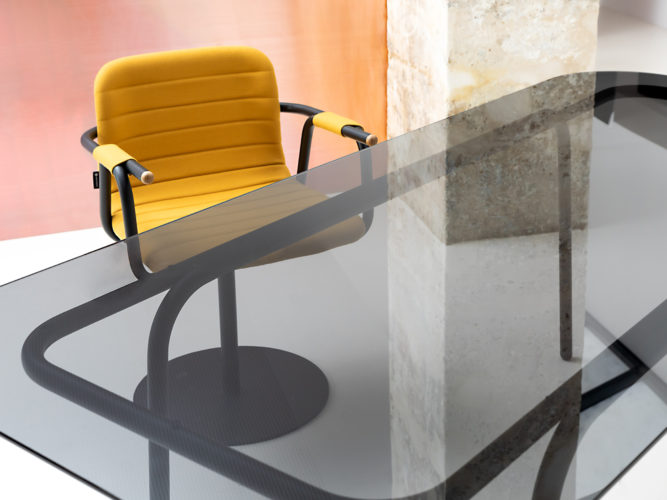 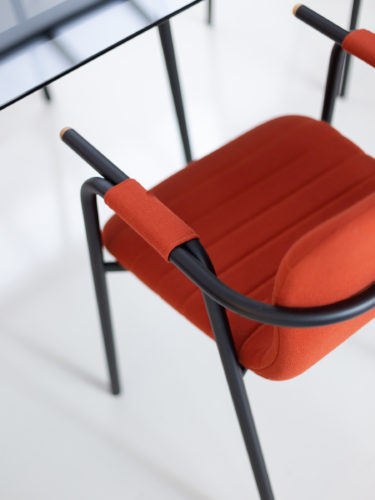 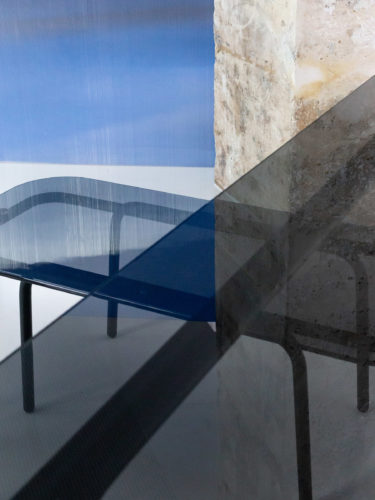