It's all about meeting the right people

Long after his first stay in Brazil in 2009, David Haymann was convinced that creation never stops and there was room for a new high end brand in the french creative landscape. As his story began in Rio two years earlier, he contacted one of his friend in San Paolo to find emerging Brazilian talents. His friend Alexandre, finally introduced him to his wife's best friend husband, Toni Grilo, based in Lisbonne. After meeting for two days in Lisbonne, visiting a few factories and drinking good Portuguese wine, the two decided to collaborate on the creation of what would become Haymann Editions 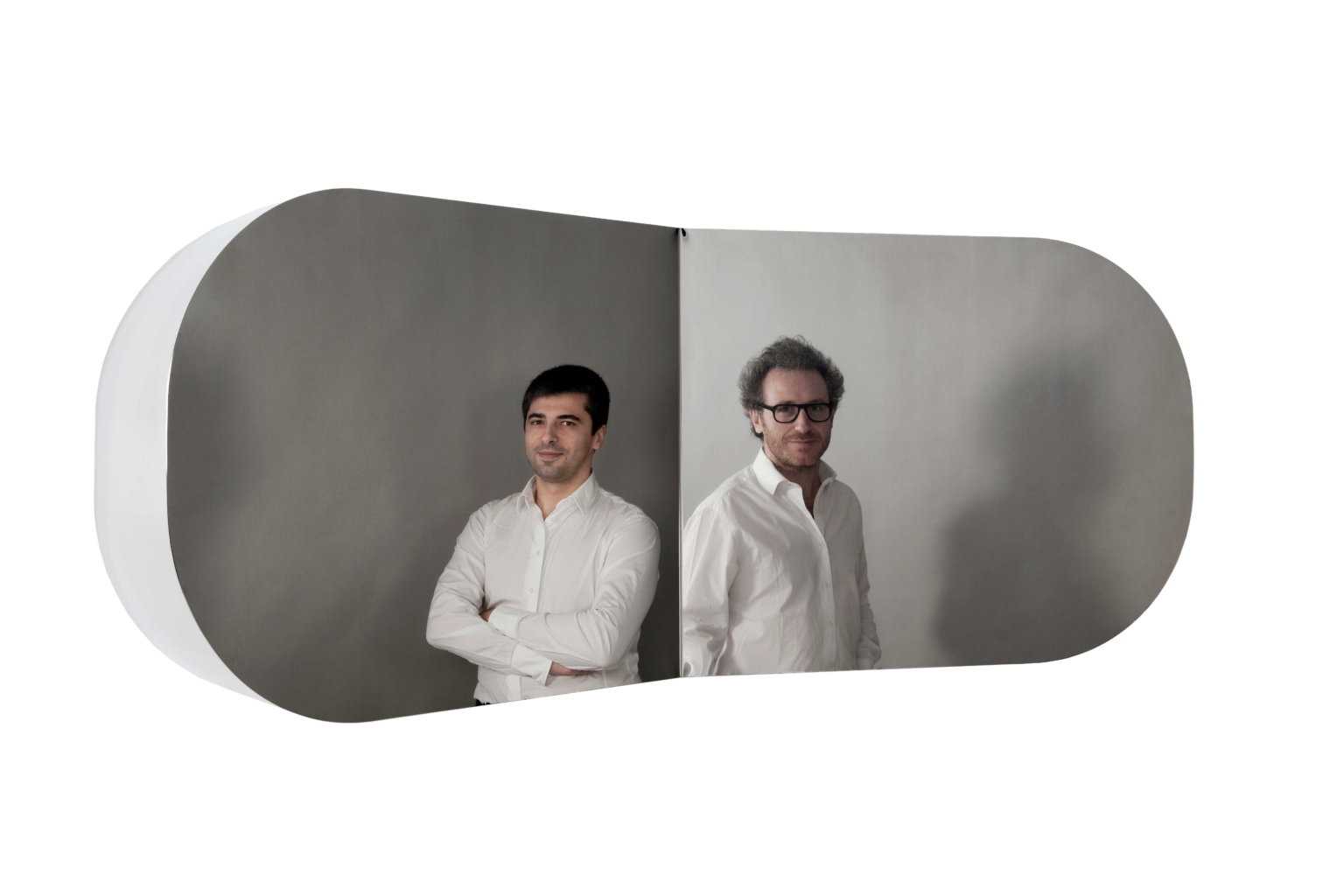